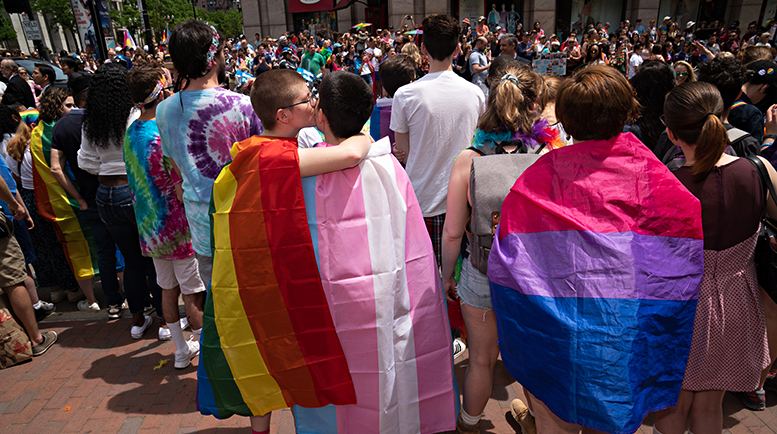 The World Health Organization (WHO) announced on Monday, June 18, that it will no longer classify transgender as a mental disorder in a new historical study that will delete the reigning designation.

“Gender incongruent, meanwhile, has also been moved out of mental disorders in the ICD, into sexual health conditions,” reads its latest revision from the International Classification of Diseases.

The ICD-11 report now states that it “is now clear that it is not a mental disorder, and indeed classifying it in this can cause enormous stigma for people who are transgender,” which is significant as it pertains to “health care needs that can best be met if the condition is coded under the ICD.”

“Historically, this concept was placed in the mental health chapter in [the] ICD but in the ICD-11 it is moved to a newly created chapter of sexual health … It was taken out of the mental health disorders because we have [a] better understanding that this wasn’t actually a mental health condition and leaving it there was causing stigma,” said Dr. Lale Say, WHO’s Department of Reproductive Health and Research, via a YouTube video.

Besides what it brings in terms of health care, this removal also sends a powerful statement of acceptance to the transgender community.

But, according to a New York Times’ report from 2016, the removal will “not take transgender out of the codebook altogether, but would move it into a newly created category: ‘Conditions related to sexual health.’”

More on this story can be found here.

2 Comments on "Transgender No Longer Classified A Mental Disorder"