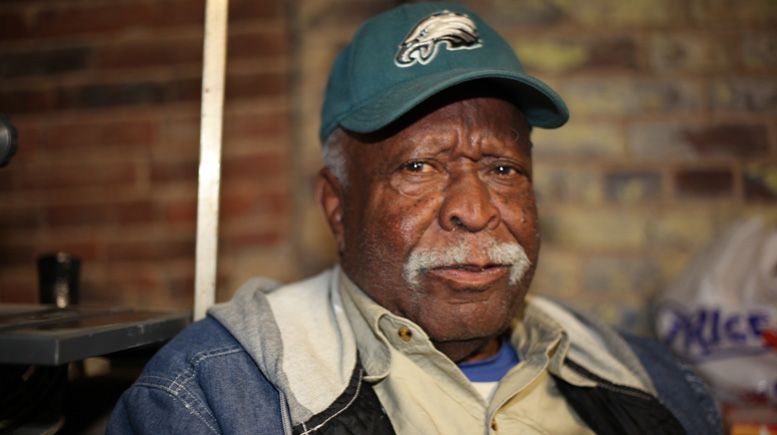 NEW YORK—In more than half the country, lesbian, gay, bisexual and transgender (LGBT) Americans still live in fear of being fired from a job, turned away from a business, or being denied a place to live—all because of who they are.

Sixty percent of states do not explicitly prohibit discrimination against LGBT people. In addition, there is no federal law protecting LGBT Americans from discrimination.

Today, SAGE and the Movement Advancement Project (MAP) released “Nursing Home,” the latest in a series of ads illustrating the devastating harms Americans face as a result of not having nondiscrimination protections. The new ad features an older gay man and his family on the first day he moves into an assisted living facility. When the director of the facility learns the man is gay, he refuses to allow him to move in.

“We at SAGE have always known that the fight to end discrimination against LGBT people would be fought for years to come,” said SAGE CEO Michael Adams. “LGBT people remain vulnerable to being fired from their job, denied a place to live, or turned away from a business, simply because of who they are. That’s why we are calling on Congress to pass the Equality Act, and we will continue to do everything in our power to ensure that LGBT elders, and all Americans, are treated fairly.”

Many facilities do provide quality care for LGBT older adults. However, there exists a coordinated nationwide effort to pass religious exemption laws and policies, and file lawsuits that would allow individuals, businesses, and even government contractors and grantees to use these religious exemptions to discriminate against a range of communities, including LGBT elders. Earlier this year, the Trump administration established the Conscience and Religious Freedom Division at the Department of Health & Human Services to shield medical providers who deny care based on religious or moral beliefs.

According to AARP, more than two-thirds of LGBT adults have concerns that they will face neglect in long-term care.

“LGBT elders have had a tough life—and may be fearful that if they are out they will not be treated with the care and respect they deserve,” said Patty Kuzia, Regional Director of Health Services and Resident Programming at Watermark Retirement Communities. “We have an opportunity to educate our staff on LGBT issues so that LGBT elders can get the care they deserve. We should be purposeful in how we educate our associates and rethink how we can make a clear statement that discrimination of LGBT older adults will not be tolerated.”

In December 2017, a broad coalition of 165+ lesbian, gay, bisexual and transgender (LGBT), civil rights, racial justice and allied organizations launched Open to All, a national campaign to build support for nondiscrimination laws and focus attention on the far-reaching, dangerous risks of the Masterpiece Cakeshop case.

Last week, the U.S. Supreme Court issued its ruling in Masterpiece Cakeshop v. Colorado Civil Rights Commission—making it clear that states can protect LGBT people from discrimination, even while ruling that the bakery in this particular case was not treated impartially in the original consideration of the case.

As part of the larger Open to All effort, SAGE also launched “Care Can’t Wait,” a campaign that asks care providers, people of faith, and all who believe in caring for our community members, to take a pledge to stand with LGBT elders in the face of discrimination. The campaign is backed by partners such as the American Civil Liberties Union (ACLU), Justice in Aging, GLMA: Health Professionals Advancing LGBT Equality, Movement Advancement Project, National Association of Social Workers, and Union of Affirming Christians. The pledge is online at sageusa.org/carecantwait.