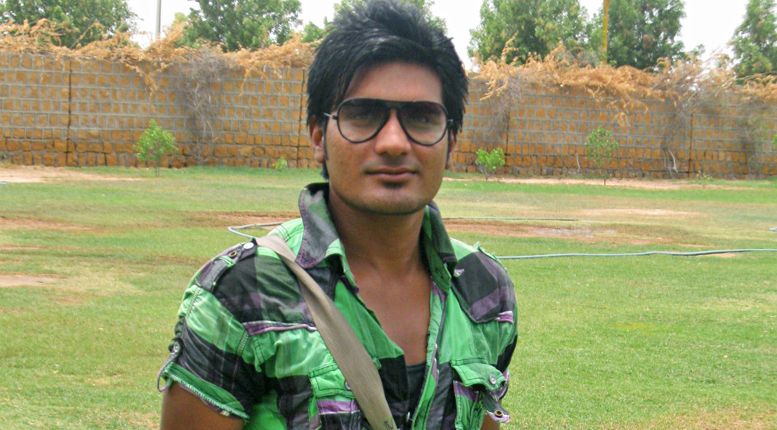 The risk for physical and behavioral health for gay and bi teens of color continues to be higher, study says

Sexual minority youth have substantially higher rates of behavioral health risks compared to heterosexual youth, according to a report from CDC’s National Center for HIV/AIDS, Viral Hepatitis, STD, and TB Prevention. The report, Sexual Identity, Sex of Sexual Contacts, and Health-Related Behaviors Among Students in Grades 9–12 – United States and Selected Sites, 2015, analyzes data gathered through national, state, and urban-area Youth Risk Behavior Surveys (YRBSs) for 2015. For the first time, the 2015 YRBSs included questions to ascertain the sexual identity and the sex of sexual contacts for the students surveyed. This made it possible for researchers to calculate the prevalence of specific risk behaviors among lesbian, gay, and bisexual youth compared to heterosexual youth.

The researchers found that sexual minority youth had a comparatively high prevalence of health risks in the risk categories of sexual behavior, violence, tobacco use, and drug use:

Model Indicates Broad Use of PrEP Could Lead to Marked Reductions in HIV Incidence Among MSM There is an extensive and growing body of evidence indicating that pre-exposure prophylaxis (PrEP) is highly effective in preventing HIV infection among gay, bisexual, and other men who have sex with men (MSM). However, only limited information has been available on the projected impact that the extensive rollout of PrEP could have on new HIV infections among high-HIV-incidence groups, such as MSM. In a new study, researchers describe their use of a mathematical model to estimate the impact that the rollout of PrEP, based on the behavioral indications in CDC’s PrEP guidelines, could have on HIV incidence in U.S. MSM. Other variables considered in the model were the percentage of MSM with indications for PrEP who receive treatment and their rate of adherence to the PrEP regimen.

The researchers used a model of HIV transmission dynamics among MSM to estimate the proportion of HIV infections averted (PIA), the number of persons needed to treat with PrEP to prevent one new infection, and related epidemiological outcomes after implementing PrEP according to the behavioral indications in CDC’s PrEP guidelines.

The researchers developed a base scenario in which 40% of MSM with behavioral indications started PrEP and about 62% of those receiving PrEP were highly adherent. Under this scenario, the model projected that, over the next decade, the use of PrEP by U.S. MSM would avert an estimated 1,162 infections per 100,000 person-years. This is equivalent to one-third (33%) of expected infections among MSM. The model also predicted that the number of persons needed to treat (NNT) with PrEP to prevent one HIV infection would be 25. The researchers also used to model to calculate the expected impacts of other scenarios for PrEP coverage and adherence. They found that increasing PrEP coverage and adherence jointly raised the PIA, but that reductions to the NNT were associated with better adherence only.

“Implementation of CDC PrEP guidelines would result in strong and sustained reductions in HIV incidence among MSM in the United States,” the researchers concluded. “The guidelines strike a good balance between epidemiological impact (PIA) and efficiency (NNT) at plausible scale-up levels. Adherence counseling could maximize public health investment in PrEP by decreasing the NNT.”

The availability of effective antiretroviral treatment has dramatically increased in the life expectancies of persons living with HIV. In the U.S., the proportion of HIV+ persons over age 50 continues to rise and is projected to reach 50% by 2020. This “graying” of the HIV epidemic in the U.S. and globally has led to increased research on health threats to older HIV+ persons – both those due to chronic HIV infection and those related to the normal aging process.

To gain insight into the health status of HIV+ persons 65 years of age or older, researchers from CDC’s National Center for HIV/AIDS, Viral Hepatitis, STD, and TB Prevention analyzed fee-for-service Medicare claims data for the years 2006 through 2009. They calculated the prevalence of chronic health conditions among these HIV+ Medicare beneficiaries HIV and compared the prevalence rates to Medicare beneficiaries without HIV.

The researchers conclude that, “with the aging HIV-positive patient population, HIV providers in the Medicare network will have to prepare for patients with different medical needs, including a higher likelihood of chronic co-morbid health conditions. Similarly, chronic disease practitioners who serve in the Medicare network, such as cardiologists and endocrinologists, should be aware that their Medicare patients may be receiving treatment for HIV infection. Greater collaboration between infectious disease and chronic disease practitioners will be needed to ensure the appropriate medical management of these patients including complex medication regimes.”

More than 18,000 global leaders, scientists, advocates, and frontline providers participated in the 21st International AIDS Conference, which was held in Durban, South Africa, from July 18 through 22. Some key themes of the biennial conference included: progress in ending the HIV/AIDS epidemic; the HIV care continuum; biomedical prevention; and the provision of HIV care and services to specific demographic and HIV risk groups.

To help people navigate the flood of recent news from this important meeting, AIDS Action’s Health Library has created a new web page: 2016 International AIDS Conference. The page organizes conference articles, videos, and other resources (with associated hyperlinks) into the following major sections:

When more than one media outlet has covered a particular research study or conference development, the Conference resource page generally provides the full title and hyperlink for one summary, followed by links to related coverage from other sources. We believe that this structure highlights the main themes and news from the 2016 International AIDS Conference, will help you find the stories of greatest interest to you, and will make it easier to explore topics in depth.