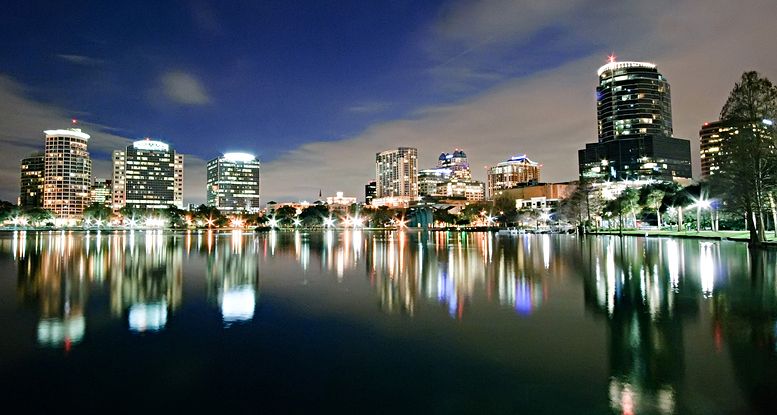 An analysis of the Orlando Massacre and other aspects to consider

Since the Pulse Nightclub shooting in Orlando that took the lives of 49 people and injured more than 50, I’ve been struggling to find something incredibly profound to say. I’ve spent hours attempting to process those events and articulate my thoughts in a way that reaffirms the worth and dignity of every single person who either died or was injured in what’s now the country’s worst shooting massacre to date.

There’s a lot we don’t know about the shooter, Omar Mateen. There’s been rampant speculation about his sexual orientation, relationships with past partners, ties to Islamic extremism, mental health, and too many other issues to list. We’ll never truly know what went on inside the head of this man, but here are several things we can be certain of:

Let me be clear: Just because the 49 people killed in a nightclub in Florida were not nine church-going Christians inside of a Methodist Episcopal Church in Charleston, SC, does not mean that their lives are somehow less worthy of remembrance. Those 49 people may not have been 26 schoolchildren and teachers in Connecticut, but their lives are just as valuable. Respectability politics should never trump the intrinsic worth of human life. Regardless of how you feel about LGBTQ people, their lives matter equally. The day we value some lives more than others is the day we need to re-evaluate the true meaning of our religious and spiritual beliefs.

There’s a long road to healing ahead of us, but we must band together. We recently celebrated the one-year anniversary of a national marriage equality decision in the U.S. Two days after that was the 47th anniversary of the Stonewall Riots. There’s still work to be done, though, as the events in Orlando have shown us. We owe it to every single victim of the Orlando shooting to move forward, love each other, and never cease in our commitment to evolving.