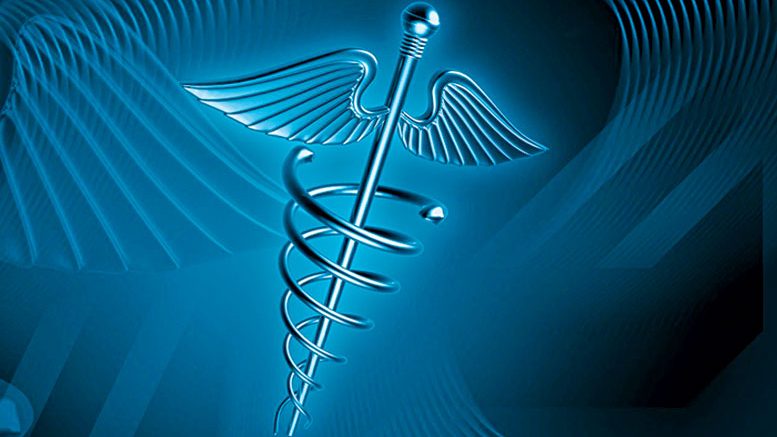 CHICAGO –The American Medical Association Foundation (AMAF) recently announced a new initiative designed to address and shape the health care disparities currently found in LGBTQ health practices nationwide. The new enterprise will create a cadre of LGBTQ health specialists through the AMAF LGBTQ Fellowship Program—a national program to promote best practices and shared outcomes, while exponentially improving the quality of LGBTQ health care across the nation, according to AMAF officers.

Internationally recognized business executive and telecommunications pioneer, John D. Evans, will lead the unique plan as the Chairman of the AMAF Fellowship Commission for LGBTQ Health. “The commission will consist of 13-15 LGBTQ thought leaders, educational specialists, physicians, and philanthropists who will be appointed by the AMA Foundation Board of Directors, under Evans’s leadership and direction,” the AMAF release read.

“A key social determinant of health affecting sexual and gender minorities is a shortage of health care providers who are knowledgeable and culturally competent in LGBTQ health. This shortage underscores the immediate need for the AMAF’s LGBTQ Fellowship Program, which will train physicians to become LGBTQ Health Specialists,” said former AMAF president and founding donor of its LGBTQ endowment fund, Joshua M. Cohen, MD, MPH, FAHS.

The new initiative builds on the work of the AMA Accelerating Change in Medical Education initiative launched in 2013 to create the medical schools of the future. The goal of the effort is to address the growing gap between how physicians are being trained and the skills they’ll need to practice in modern health systems.

“The Commission, who will tentatively convene its first meeting in early 2020, will officially launch this national initiative later this year,” said R. Barkley Payne, Executive Director, AMAF, to _The Rainbow Times_. “We will use research and data to support all aspects of the curriculum so that within the next five years we can begin to see a decrease in LGBTQ health disparities and an increase in cultural and clinical competence among physicians in LGBTQ health.”

“We expect the first fellows to begin training in 2022 unless an institution has already begun to put a fellowship training program together, in which case the timeline can be accelerated to 2021,” added the foundation’s ED.

The AMAF initiated the plan due to the “staggering health care related disparities experienced by the LGBTQ community,” which can be summarized below.

In addition to the statistics, Payne added that these numbers, compounded with other factors (such as those experienced by race, gender, ethnic minority groups), further hinder the quality of health care for these groups.

An exclusive story that ran last month via The Rainbow Times (TRT) exposed that only three Mass. healthcare facilities outside of Boston received the designation as “Leader in LGBTQ Healthcare Equality” (an LGBTQ health care measure through the Human Rights Campaign’s Health Equality Index tool): Cooley Dickinson Hospital out of Northampton, the Edward M. Kennedy Community Health Center in Worcester and Health Quarters based in Beverly. Such numbers show an “alarming” need for competency training in all aspects of LGBTQ health care, especially trans care, as evidenced by an experience that a recent member of this community had in the North Shore.

For this specific Salem, Mass. trans man, the experience of going to the ER of a local hospital in that city was a “nightmare,” according to his words via that same interview in TRT.

“I had a terrifying experience, not by the alleged fact that I was having a heart attack, but by the way, I was treated at a Massachusetts North Shore area hospital last year,” said Patrick, who requested anonymity for this interview. “The constant ‘misgendering’ and ‘deadnaming’ me—even though no one ever ‘misgenders’ me based on optics alone—exacerbated a health-care emergency that could have made my physical health condition even more dire as I had to defend and educate others on trans issues as I was being treated to even try to preserve a shred of dignity. It was the worst healthcare experience of my life and I couldn’t believe it was happening right north of Boston.”

The AMAF indicates that members of the trans community should expect the same quality care that the rest of the population does.

“First and foremost, trans community members can expect to visit with a physician that is kind, respectful, and creates a gender-affirming environment,” said Payne. “They can expect physicians who understand the specific ways screening schedules and preventative care needs to be adjusted for trans individuals. They can also expect physicians to provide recommendations to other wellness programs when needed that create a safe environment for anyone struggling with alcohol, depression, or other needed social services. The ultimate goal of this program is that all members of the LGBTQ community will have access to quality health care provided by doctors who understand the social determinants of health that directly impact wellness.”

“It is critical we eliminate health care disparities facing the LGBTQ community,” Evans said. “Intersectional issues of discrimination, stigma, access to and quality of care are experienced at a higher rate by lesbian, gay, bisexual, and transgender individuals, and we believe this new initiative will improve the health of LGBTQ people across the country.

“The AMA has proven its commitment to improving the health of the nation, and it is, indeed, a privilege to serve as chairman of this commission. Working with the AMAF, we will create a pipeline of LGBTQ health specialists who are able to serve the health care needs of the LGBTQ community while growing the pool of competent instructors able to pay it forward by passing on their knowledge to the next generation of LGBTQ providers.”

Since 1950, the AMA Foundation has been a leader in health care philanthropy with programs that advance public health and medical education. As the philanthropic arm of the world’s largest physician organization, the AMAF has awarded more than $121 million in grants and scholarships, demonstrating nationwide programmatic excellence.