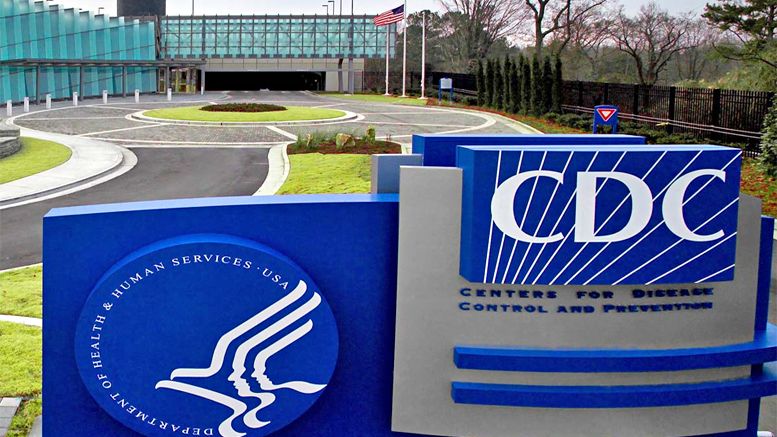 The Center for Disease Control and Prevention (CDC) recently released data showing that high school age males in the U.S. who are gay or bisexual report much higher rates of substance use than heterosexual males. Findings from the report titled, “Sexual Identity, Sex of Sexual Contacts, and Health-Related Behaviors Among Students in Grades 9-12 – United States and Selected Sites, 2015,” highlights results from the 2015 Youth Risk Behavior Survey (YRBS) and details the risk behavior disparities of sexual minority youth, as compared with their heterosexual peers.

The Youth Risk Behavior Survey (YRBS), a national survey of adolescent health risk and protective behaviors, is one of the major sources of information about these risk behaviors. In 2015, for the first time, the YRBS began asking respondents to self-identify sexual orientation and report the sex of their sexual partners. With data from 47 states, the 2015 YRBS provides a first-of-its-kind national data set on high school age youth’s sexual identities and same-sex sexual behaviors, allowing for the identification of health disparities between young gay and bisexual men and their heterosexual peers.

“The strikingly higher rates of substance use among 10th grade gay and bisexual males in the U.S. are deeply concerning, and show the public health impact of prejudice,” said Fenway Health President and CEO Stephen L. Boswell MD, FACP. “We must accelerate efforts to provide competent and affirming behavioral health care for young gay men, and end the victimization of gay youth in schools.”

Lesbian, gay, and bisexual people living in states with discriminatory policies have been shown to be at increased risk for psychiatric comorbidities, including substance use disorders (Hatzenbuehler et al, 2010).These new data from the CDC are also similar to the data around sexual orientation and risk that have been collected in Massachusetts, which first included questions in its YBRS about the sex of past sexual partners in 1993, and added a question about sexual orientation in 1995. Additionally, the disparities in health among gay and bisexual males and their heterosexual peers were found in the 2014 LGBTQ Youth of Color study, which was conducted in Boston by researchers at The Fenway Institute. Collectively, these results emphasize the need for culturally competent care for LGBTQ youth, especially young gay and bisexual men. Additionally, the standardization of sexual orientation/behavior questions in the 2015 national survey further underscores the need for the inclusion of better gender identity/transgender status items.