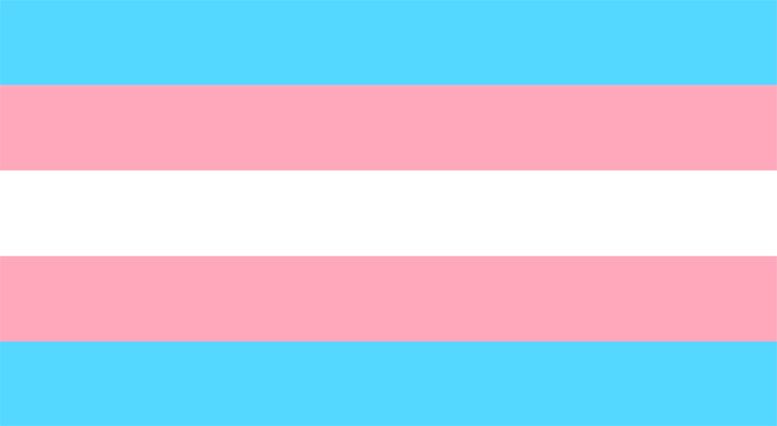 As opponents of the law prepare to put it on 2018 ballot, voters have signaled support for transgender protections law, fairness

BOSTON—Last night’s Election Day results demonstrated voters’ overwhelming support for elected officials who endorsed Massachusetts’ transgender protections law passed earlier this year, which prohibits discrimination based on gender identity in public places. Every legislator who had voted in favor of the transgender law retained their seat in this election.

Kasey Suffredini and Mason Dunn, co-chairs of Freedom Massachusetts, the successful bipartisan campaign to pass the law, released the following statement in response to the results:

“Massachusetts voters have sent a clear message that that they are on the side of fairness and inclusion for all people. It’s clear that residents of all backgrounds and walks of life are in favor of freedom for all in Massachusetts, and discrimination is not a winning value on either side of the aisle. When presented with the question of whether to continue to treat transgender people as equal members of the Commonwealth in 2018, Massachusetts voters will will vote yes.”

Those who retained their seats in this election include legislative leadership, key sponsors of the bill, and Republicans: Highlights include:

Last week, anti-transgender mailers were delivered in districts targeting state representatives Michael Day and Ken Gordon for their support of the transgender protections law. The mailers made national news, but voters returned Day and Gordon to office with overwhelming victory margins.

Additionally, voters sided with newcomer and openly gay Senate candidate Julian Cyr, a longtime leader on transgender rights in the Commonwealth and a founding member of the Freedom Massachusetts coalition who touted his record as a cornerstone of his campaign platform.

Elsewhere in transgender-specific news around the country, North Carolina Governor Pat McCrory appears on the brink of losing his seat to attorney general Roy Cooper. The defeat would follow McCrory’s full-throttled defense of HB 2, the anti-LGBT law that made North Carolina the first state in the country to ban transgender people from using public restrooms. McCrory continued to support the hateful law even as major corporations including PayPal, Deutsche Bank and CoStar canceled planned expansions into North Carolina, and athletic organizations including the NBA, NCAA and ACC pulled high-profile sporting events from the state. North Carolina’s likely incoming governor, Roy Cooper, has spoken out against the discriminatory law since the day it passed and vowed to make the repeal of HB 2 a top priority.