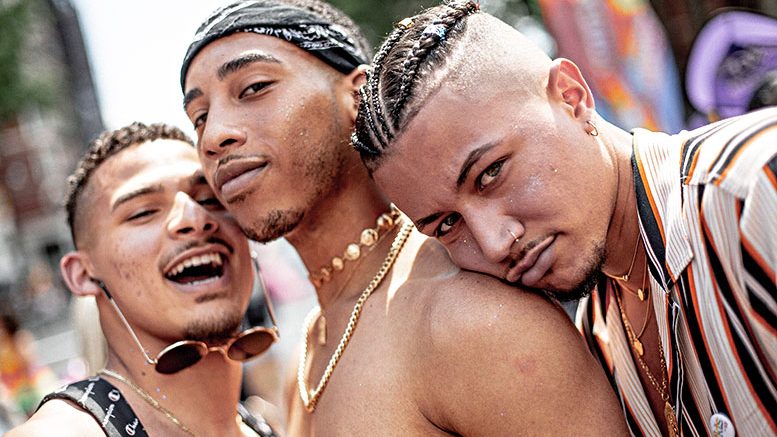 As discussed in the report findings:

“Lesbian, gay, bisexual, transgender, queer and same gender loving (LGBTQ/SGL) people of color are central to the fabric of rural life in America,” said David Johns, executive director of the National Black Justice Coalition (NBJC). “With little to no attention paid toward the challenges and joys of what it means to be an LGBTQ/SGL person of color living in places like the South or the rural Midwest, this report reveals the heightened risk of discrimination for those who are both LGBTQ/SGL and a person of color. This is especially salient for Black people who continue to be disproportionately impacted by the intersections of race, gender, sexual orientation, gender identity, gender expression and location in America. NBJC is committed to ensuring the livelihood of LGBTQ/SGL people of color in rural communities, in order to close the gaps between the movements for racial justice and LGBTQ/SGL equality.”

“LGBTQ people of color are a vital part of rural America. Whether they have been there for generations or are more recent migrants, LGBTQ people of color are building communities and contributing to rural economies and cultures throughout this country. Through our Rural Pride work, we’ve had the privilege to collaborate with advocates and organizations that work with rural LGBTQ people of color. This new report highlights the importance of advocacy on issues that especially affect those targeted by the multiple and intersecting oppressions of white supremacy, class oppression, homophobia, and transphobia. NCLR is committed, through litigation and policy advocacy, to improving access to healthcare and education, taking on criminalization and mass incarceration, protecting the dignity and safety of Native people and immigrants, and ensuring that every person can find and participate in meaningful work without fear of discrimination.” —Shannon Minter, Legal Director, NCLR