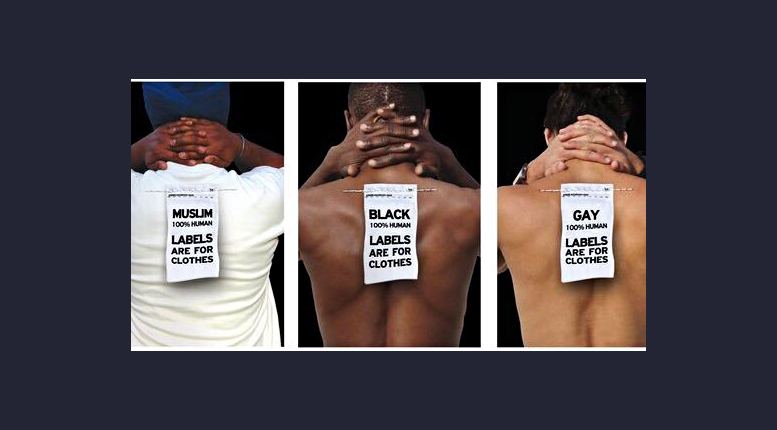 Whatever happened to pride?

Not pride with a capital “P”—that’s in full bloom. Rather, whatever happened to the unbridled euphoria—that sense of self—that used to come with openly embracing the LGBTQ identity? Where is the deference to oppressed communities united by their differences and outcast statuses, fighting, unified (generally) for queer liberation?

While a lot of those historical movements and events had a serious lack of diversity, the genuine, non-corporate spirit of pride was present. It is, indeed, important to focus on diversity and identity politics within both communities and societies at large—but lots of the LGBTQ community has become fixated on assigning experience and knowledge to others before knowing the first thing about them. All the while, we lose sight of genuine queer pride, and things become a competition.

In short, we’ve forgotten our roots.

During my old high school’s annual LGBTQ recognition day two years ago, teachers asked only queer students to respond to debate questions. Queer friends telling other queer friends their experiences isn’t as valid because they aren’t transgender or people of color. Or, people who don’t know each other arguing about how difficult each’s experience has been without even getting to know each other first.

There’s respecting experiences, and then there’s being ignorant, which is ironic, as these “valid-or-not-valid” notions are usually in the name of worldliness and acceptance.

When I spoke on a panel at another high school’s LGBTQ recognition day and an audience member asked a question about a transgender issue—something along the lines of “How do pronouns work?”—and the other members refused to answer until I, a transgender woman, weighed in.

It just feels unnecessarily divisive and exclusionary. For relatively easy questions, like the given one, there shouldn’t be shame in taking a swing at it and then verifying afterward with the “more experienced person”—in that given situation, me. That people get too scared or reluctant to answer for fear of being wrong speaks, more than anything, to how judgmental we have become as a society—and, specifically, the LGBTQ community—with regards to learning information and respecting identity politics.

However, this isn’t just an in-person sort of deal. This often occurs online as well.

Take, for instance, Buzzfeed’s 2014 “How Privileged Are You?” quiz, in which users answer true/false questions about their lives (e.g., “I have never been ostracized by my religion for my sexual orientation”) and are assigned “points of privilege,” out of 100 points, at the end.

The quiz, and the many others out there like it, incentivize and glorify living oppressed lives, making struggles seem like trading cards to be collected. Once again, it turns identity politics into a competition and it implies that some opinions and experiences are more important or valid than others.

It’s just more focusing on boxes and less on people.

Yes, it’s important to leave space for oppressed individuals and communities—but I strongly believe all viewpoints are valid and deserve to, at least, be listened to. Shutting others out due to which categories they fall into objectifies, discourages, and invalidates them. It’s much more crucial and worthwhile to learn about the people themselves before assigning labels to them or assuming they’ve had certain experiences, which, by the way, can be oppressive in itself at times.

Some within the LGBTQ community are, obviously, more privileged than others, but divisions like these eliminate pride itself and split the queer community into competitive subgroups.

In one of the most dangerous, contested, and important eras for the LGBTQ community, it is of utmost importance that we all band together without divisions. Identity politics are important, but partitioning up the community due to preconceived notions takes us in the wrong direction.

*Nicole Collins is a freshman at Carleton College and an advocate for the LGBTQ community and transgender rights. She used to run an LGBTQ podcast, “DIalog(ue),” and currently spends her time making music and writing.