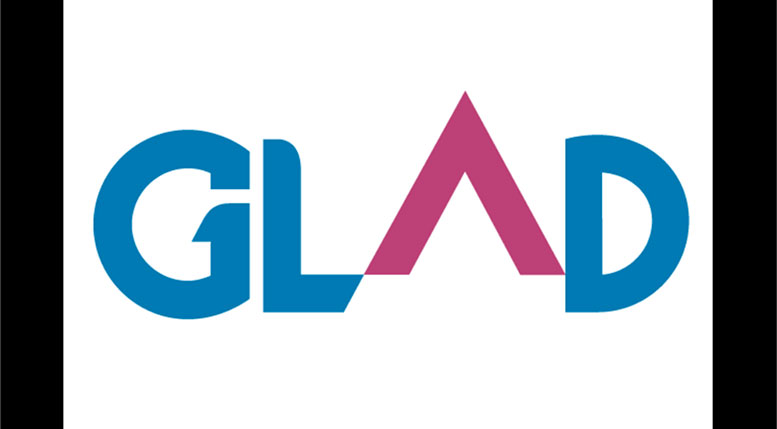 On January 6, we all watched in horror at what happened in D.C. That a mob of white vigilantes was able to violently invade our Capitol, displaying Confederate flags and other symbols of white supremacy, is outrageous, terrifying, and unacceptable.

The highest ideals of our democratic republic are in immediate peril. GLAD is calling for the removal of the President through the procedures set forth in the 25th Amendment to the United States Constitution or through impeachment.

What we witnessed was the culmination of four years of white supremacist attacks on our country spurred on by a president and his enablers who have stoked racist anger and spread lie after lie. After months of conspiracy theories, and relentless efforts to undermine legitimate election results, President Trump exhorted this mob to insurrection. He resisted marshaling the forces to quell this assault and has expressed his appreciation for its perpetrators. 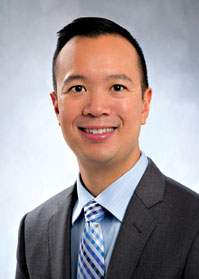 It is vital that we ensure that the ideals of our democracy, including the peaceful transition of power from one President to the next, are carried out in the next fourteen days. The President of the United States is sworn to defend the Constitution and the rule of law. Because President Trump has demonstrated that he is unable to discharge his essential and fundamental duty, he must be relieved of his powers.

Wednesday also highlighted staggering differences in the response of law enforcement. It was shocking to see the confederate flag inside the Capitol, to see images of police taking selfies with white vigilantes and escorting others out with no immediate consequence, when we’ve witnessed over and over police target, detain and even kill innocent Black people, including those protesting for equal justice. We cannot turn away from the urgent need for bold action. We must work to root out white supremacy in policing and in all our structures and institutions, and make this country a true democracy for all of us.