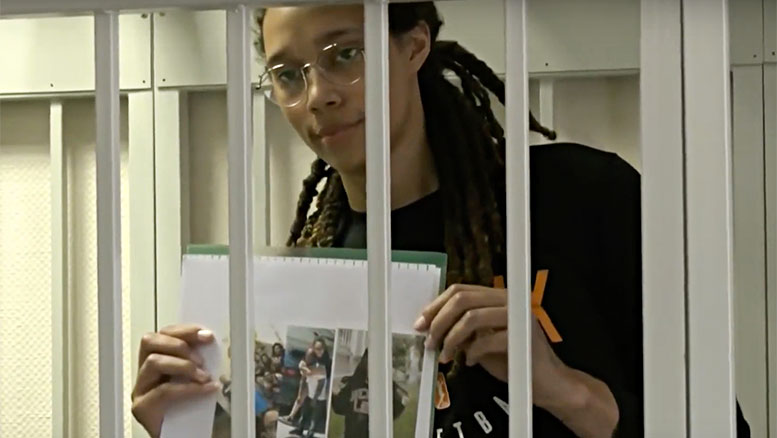 Both Americans, Griner and Whelan, continue to wait for Russian answers to the US deal

The U.S. deal to Russia, aimed at getting Americans Britney Griner and Paul Whelan released, has hit a wall since the offer has seemingly not been accepted by Russia, according to CBS News. The Biden administration, CNN reported, allegedly offered Russia the release of Viktor Bout in exchange for the release of the two jailed Americans. The official announcement from the Secretary of State Antony Blinken, via press conference, did not speak of Bout nor any other details of what was at play.

The offer’s importance signaled a few firsts for the U.S.

It marked the first time since the U.S.-Russia relations halted  — exactly a week before to the Russian-Ukraine war began. It was also a historic policy reversal that mentioned a Blinken meeting or talks with his Kremlin counterpart, Russian Foreign Minister Sergey Lavrov. And it also signaled the first time that the Biden Administration openly stated its intent to get WNBA star and gold medalist Griner home, along with Whelan. Griner was arrested on drug charges in February and pleaded guilty to the charges earlier this month. 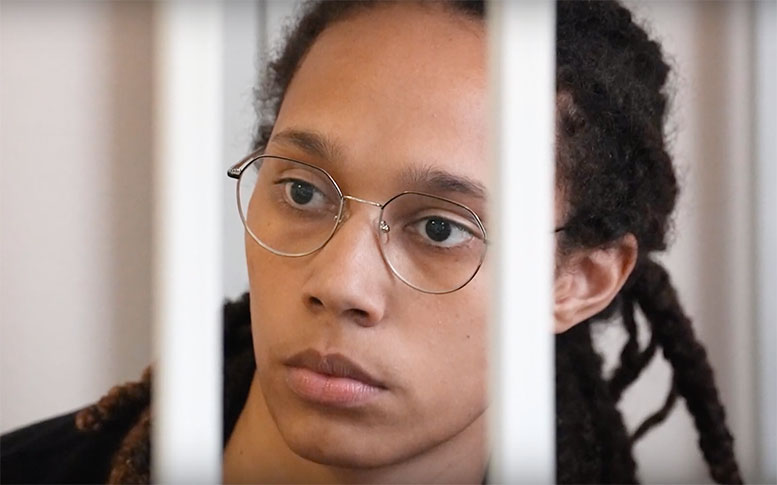 According to CNN’s sources, “the plan to trade Bout for Whelan and Griner received the backing of President Joe Biden after being under discussion since earlier this year.” Biden’s stance and support of the prisoners’ trade overrode “opposition from the Department of Justice, which is generally against prisoner trades.”

When the offer was sent, it was unclear whether Russia would cooperate with the U.S. for the prisoner exchange release of the two Americans. However, Blinken said that Russia had expressed interest in the release of Bout, a Russian arms dealer once labeled the “Merchant of Death” who was sentenced to 25 years in prison in 2012 on charges that he schemed to illegally sell millions of dollars in weapons, according to pbs.org.

According to other media reports, the families of Whelan, “who has been held by Russia for alleged espionage since 2018,” and Griner, have “urged the White House to secure their release, including via a prisoner exchange if necessary.”

This story will be updated as it continues to develop.