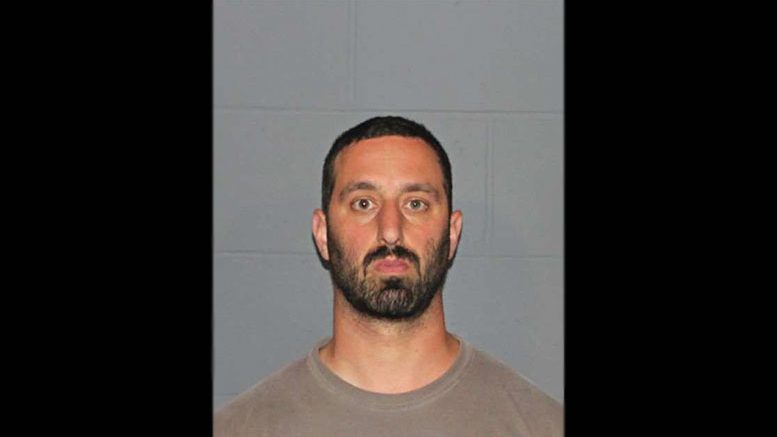 Update on interview questions about the case, students, etc. to officials from the Salem Police Department, the City of Salem, and the Salem Public Schools all go unanswered.

2015: Hakim is employed by the Salem Public Schools.

2018: Instances of improper conduct are brought to the attention of the Salem Public School district, which reports them, as required by law, to the state Department of Children and Families (DCF), the Salem Police Department, and the state Department of Elementary and Secondary Education (DESE). Hakim is immediately removed from the school and suspended pending the outcome of the investigation; he never returns to Salem Public School and his employment ends as he is separated from service at the end of the school year. DCF completes its screening and investigation of the claims. The claims are deemed to be not prosecutable.

2021: An additional Saltonstall student from that time frame informs her parents of improper conduct by Hakim in 2016. Salem Police and the District Attorney’s office investigate and charge Hakim with seven counts in December 2021. Salem Public Schools notifies Saltonstall families directly about the arrest, holds a forum with parents to discuss it, and provides support for students and families impacted by the traumatic event. The arrest, district outreach to families, and ensuing news coverage prompted additional students to volunteer information to law enforcement about additional improper conduct by Hakim.

2022: The Salem Police CID carries out a thorough investigation of the new charges, conducting interviews and gathering evidence over a five-month period. The investigation resulted in a warrant and Hakim’s arrest on June 14th on these new charges.

“As community leaders and, most importantly, as parents we are sickened by the abuse from a trusted adult that these children were subjected to and the ongoing pain and trauma these young survivors and their families are and will continue to face. The actions for which Daniel Hakim has been arrested and charged are abominations. We are grateful for and applaud the cooperation of the victims and their families, their patience with the detailed investigation, and, above all, their courage in coming forward. Additionally, on behalf of our entire community, we are deeply appreciative for the diligence and commitment of the Salem Police CID detective – herself a mother – who took on this important case to ensure that justice was done for these victims, and for the perseverance of the members of the District Attorney’s Office.

“In support of our school community during this difficult time, Salem Public Schools has been and will continue to provide ongoing resources for students and families who this incident has impacted. Lastly, we know that any allegation of inappropriate interactions with children is disturbing and concerning, however, we are limited in the information we can share beyond this statement, both for legal reasons due to the ongoing case and for student privacy. Nevertheless, we are all of us fully committed to the safety and well-being of the students who attend Salem Public Schools and are therefore prepared to work with prosecutors to ensure the fullest accountability of the law in this terrible case. This arrest and today’s arraignment show the strength of victims and survivors when they are supported and empowered to step out of the shadows to tell their accounts.”

EDITOR’S NOTE: The Rainbow Times is working on a story with quotes from Salem PD, the School System, and others. Stay tuned for details.