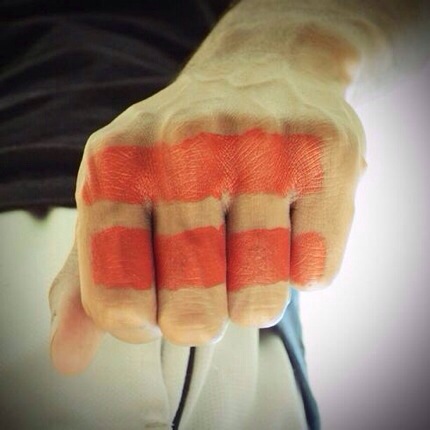 ​One of two lawsuits challenging Virginia’s ban on recognizing the marriages of same-sex couples advanced Monday after a federal judge denied the state’s motion to dismiss the case. Judge Michael Urbanski of the U.S. District Court for the Western District of Virginia (Harrisonburg) issued a 17-page memorandum December 23, saying, “It is abundantly clear that plaintiffs’ alleged harm is actual, concrete, and particularized.”

Harris v. McDonnell is a challenge organized by Lambda Legal and the ACLU for two lesbian couples. One couple would like to marry in Virginia; the other has married in the District of Columbia and would like their marriage recognized in Virginia.

Citing sovereign immunity, the judge did dismiss the suit as it was applied to Governor Robert McDonnell. But the lawsuit will proceed with chief defendant Thomas Roberts, the clerk of the Staunton Circuit Court and Janet Rainey, the state registrar.

The lawsuit was Obergefell v. Wymyslo, in which two surviving spouses sought the right to be identified as such on the death certificates of their spouses.

Citing the U.S. Supreme Court’s ruling in striking down the Defense of Marriage Act (DOMA) in U.S. v. Windsor, Black said, “It is beyond debate that it is constitutionally prohibited to single out and disadvantage an unpopular group.”

Black issued a permanent injunction against the state from refusing to identify a deceased person’s same-sex spouse on his death certificate.

“Dying with an incorrect death certificate that prohibits the deceased Plaintiffs from being buried with dignity,” wrote Black, “constitutes irreparable harm.” Ohio Attorney General Michael DeWine said the state will appeal the decision to the Sixth Circuit U.S. Court of Appeals.

And in Utah, U.S. District Court Judge Robert Shelby denied Utah’s request to delay the effect of his December 20 order that the state stop enforcing its ban on same-sex couples marrying.

The Salt Lake City Tribune reported that, shortly after Shelby denied the stay, “hundreds” of same-sex couples began applying for marriage licenses around the state.

The administration of Republican Governor Gary Herbert then asked the Tenth Circuit U.S. Court of Appeals to issue a stay of Shelby’s order, pending the state’s appeal of Shelby’s decision that the ban on same-sex marriages is unconstitutional.