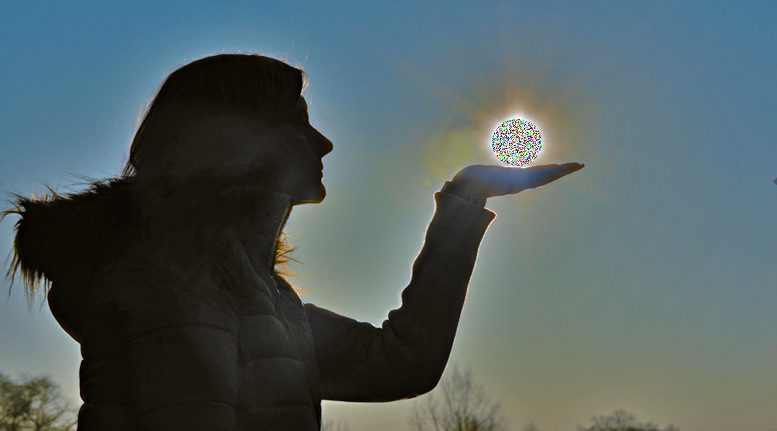 Senate Bill 132, which protects LGBTQ youth from mental health providers attempting to change their sexual orientation or gender identity through practices that are linked to substance abuse, extreme depression, and suicide, was approved by the Senate and the House of Representatives in April. The law will go into effect July 1, 2016.

“We are thrilled that Vermont has joined the rapidly growing number of states leading the way to protect LGBTQ youth from conversion therapy,” said the National Center for Lesbian Rights (NCLR) Youth Policy Counsel Carolyn Reyes. “Vermont families can now have confidence that the mental health professional they turn to in times of uncertainty may not use their state license to profit from their children’s pain. Most importantly, Vermont children can now rest easy in the knowledge that they cannot be forced or coerced to undergo dangerous and discredited treatments to try to change who they are. Today brings us one step closer to the day when all LGBTQ youth know they were born perfect.”

Said Human Rights Campaign (HRC) President Chad Griffin: “No young person should be subjected to this extremely harmful and discredited practice, which medical professionals agree not only doesn’t work, but can also have life-threatening consequences. It is nothing short of child abuse. We thank Governor Shumlin and the Vermont State Legislature for prioritizing the well-being and safety of our nation’s youth, and remain committed to working with partners to ensure that this quackery is banned from coast to coast.”

NCLR and HRC are at the forefront of efforts to protect youth and their families from conversion therapy, and work closely with legislators and state leaders across the country to introduce bills protecting youth from these dangerous practices. In 2014, it launched its #BornPerfect campaign to stop conversion therapy across the country by 2019 by passing laws, fighting in courtrooms, and raising awareness about the serious harms caused by attempts to change a young person’s sexual orientation or gender identity.

In February, NCLR, HRC, and the Southern Poverty Law Center filed a historic federal consumer fraud complaint against a major provider of “conversion therapy,” urging the Federal Trade Commission to take enforcement action against the organization and all practitioners engaging in similar fraudulent advertising and business practices.

For more information about the dangers of conversion therapy and NCLR’s #BornPerfect campaign visit www.NCLRights.org/BornPerfect or HRC’s resourcepage.

The Human Rights Campaign is America’s largest civil rights organization working to achieve lesbian, gay, bisexual and transgender equality. HRC envisions a world where LGBT people are embraced as full members of society at home, at work and in every community.