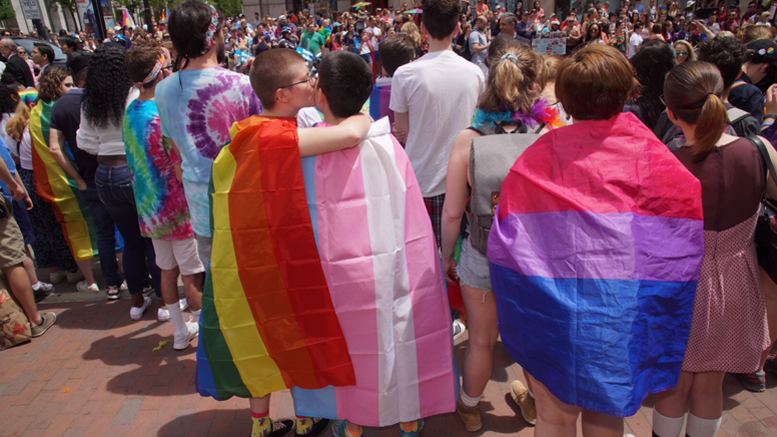 The Rainbow Times has released live preliminary pics of the Boston Pride parade. High energy crowds thriving with authenticity is apparent but it is extraordinarily clear that the political state of the country has driven many of its participants to stand up for equality and fight against the machine in Washington. We are proud to exclusively bring this information to you as it unfolds.

For many participants, Pride has returned to its roots of political protest and rising up against oppression of the LGBTQ+ community. This year, pride parade depicts all levels of pride … the jubilant and the resistance.

We are proud to have our team on site capturing all of these updates live and we are proud to stand with our brothers and sisters across the vast LGBTQ spectrum that stand for equality and resist oppression of all kinds. Stay tuned to our social media as coverage continues to be updated.