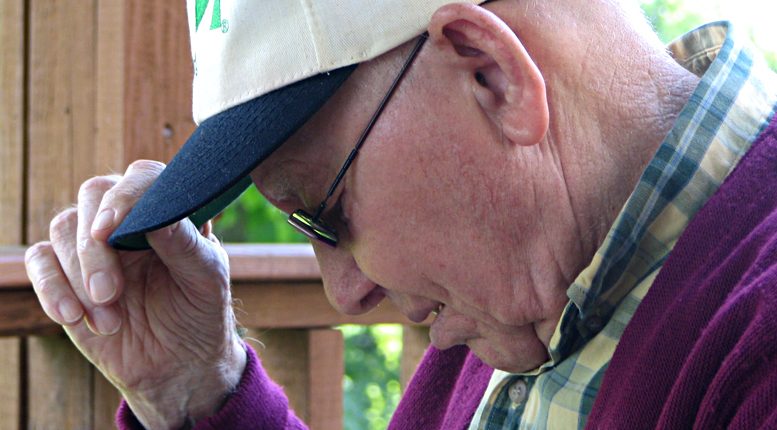 The mission of the Congressional LGBT Equality Caucus is to promote lesbian, gay, bisexual, and transgender (LGBT) equality. The bi-partisan LGBT Equality Caucus is strongly committed to achieving the full enjoyment of human rights for LGBT people in the U.S. and around the world. By serving as a resource for Members of Congress, their staff, and the public on LGBT issues, the Caucus works toward the extension of equal rights, the repeal of discriminatory laws, the elimination of hate-motivated violence, and the improved health and wellbeing for all regardless of sexual orientation or gender identity/expression.

LGBTQ Community Comes Together During Pandemic