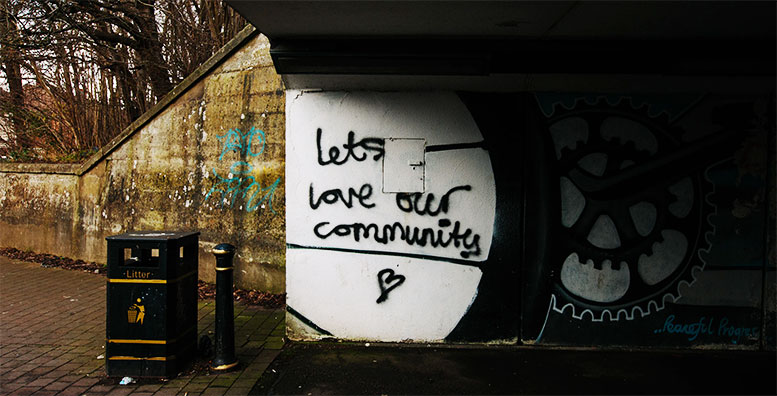 Support others during this time of crisis, COVID-19

COVID-19, Dealing With The Reality of the Times

Recently, a 47-year-old man in Ewing Township, New Jersey threw a loud “corona party” with 47 guests. He was issued a summons.

In late March, a group of young people in Kentucky threw a similar party only to have one of them walk away with a COVID-19 diagnosis.

In Maryland a week or so ago, a 41-year-old man was arrested for holding a bonfire party with more than 60 people. The evening of the arrest was the second time in March police had to break up a party at the man’s home.

Presumably believing that their faith can protect them from a deadly virus, parishioners of a church in Ohio continue to hold public services.

It’s official. We live in a nation, maybe even a world, where idiocy trumps common sense. A deadly pandemic is ravaging the world, killing thousands, shattering economies, and throwing our sense of social equilibrium into disarray. Thousands of people in this nation are working from home while others, sadly, are forced to go into work, either because they are considered “essential employees” or because not working means not eating or paying bills, rent, mortgages, car payments, or even for medications.

Times like this highlight how utterly moronic some people can be. It also pinpoints a fundamental flaw of so many that, when mixed with a lack of basic decency and intelligence, can lead to deadly consequences: hubris.

“It’s a hoax,” others will protest.

“I’ve got good health insurance,” or “Things like that only happen to other people,” or “I’m pretty sanitary” are the rejoinders of many.

These arguments are fallacious, misinformed beliefs born out of ignorance and a fundamental intellectual laziness. Paired with the pride so many exude in believing that they won’t get sick, the foolish people who attend their vapid parties or unadvisable church services think only of themselves and not of those they should be thinking about.

It’s easy to think of oneself at times like this, to focus on the need for social interaction, to crave touch and taste, smell and sound. It’s natural. But in times of crisis, we must think beyond our own lived experience, to step outside of ourselves and look at the world from on high. To acknowledge the fact that it merely takes one person carrying this virus to infect an entire room of people.

We’re facing a virus that is much like measles or tuberculosis. It can sit in the air, and on a range of surfaces, from several hours up to several days. Person-to-person contact is how it spreads most effectively and many people who carry it are asymptomatic.

We’re living in a nation under the rule of a man with limited intelligence, little common sense, a massive, yet fragile, ego, and no idea how to lead or show compassion. Let’s not follow in his footsteps. Let’s be rational. Let’s be careful. Most importantly, instead of thinking of ourselves, instead of going outside and into the world because we can, let’s stay inside for those who can’t.